APOLOGY: We've identified a bad actor who has sent spam responses to some users. We're now adding extra safeguards to our service to address this and are very sorry for any inconvenience caused. 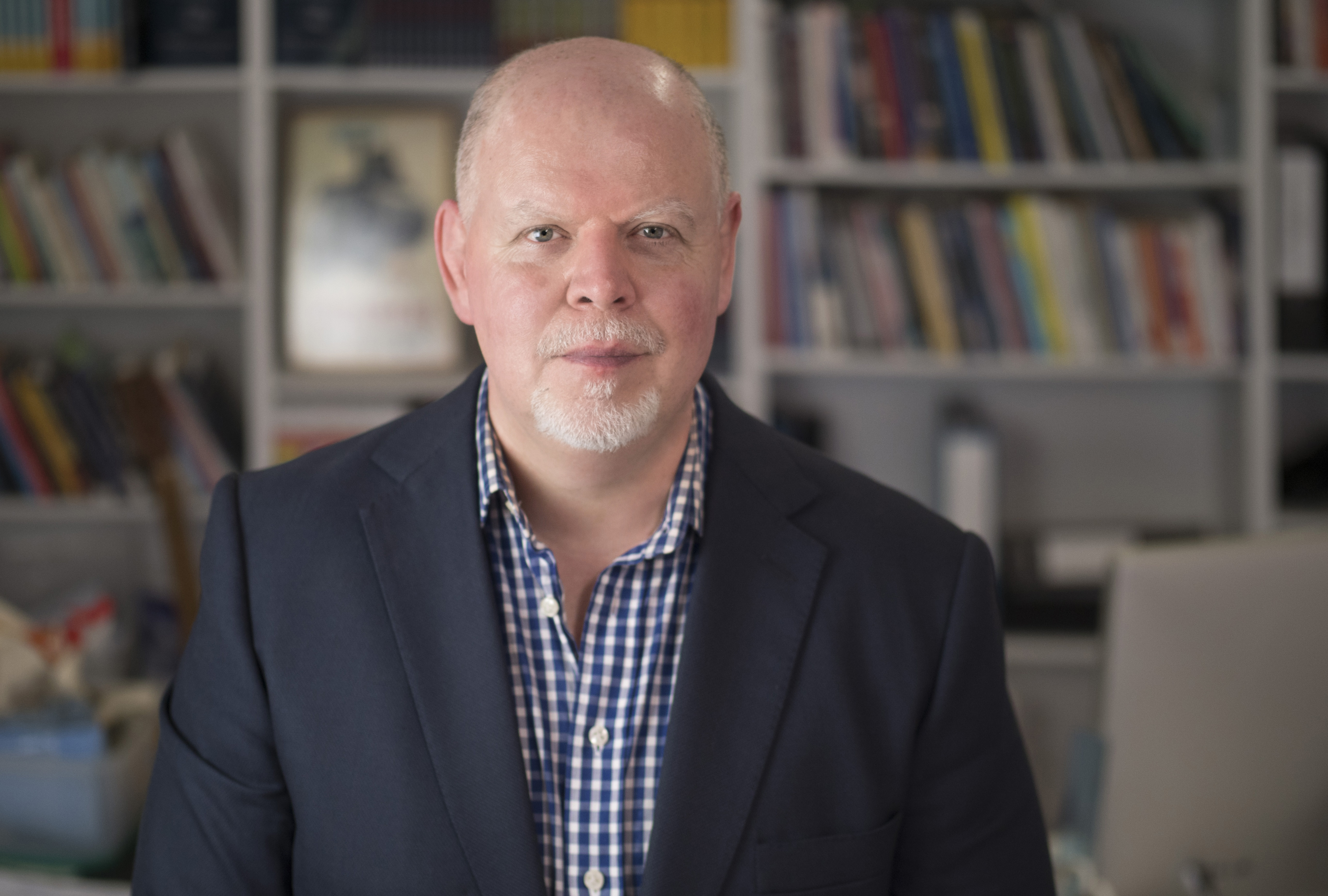 As he tells it, he was christened Padraig (pronounced Paw-drig or Paw rick) in Ireland. Arriving to Australia in 1995 he quickly realized that Australians tend to shorten everyone’s name as often as possible. And so his name was shortened to Pod.

Today everyone calls him Pod and he likes it that way.

Pod’s reputation as a leading leadership advisor and Top Teaming expert has been established with over 20 years leadership and coaching experience encompassing Australia, Asia, Europe, South America and the Middle East. He has been labeled “one of Asia’s top leadership experts” and is author of the award-winning series of International books “Foreigner In Charge: Success strategies for expat leaders”.

In his last corporate role Pod was the Asia Pacific President for a global product and consulting organisation. Under his stewardship the local organisation grew by over 250% in 3 years. Previous career paths have seen Padraig as an entrepreneur in his own right, leading a health care business unit for a MNC head hunting organisation, as a national Sales and Marketing leader in a medical devices organisation, amongst other roles.

Testament to his thought leadership, Padraig has been published in academic journals and featured as a ‘resident expert’ on FOXTEL and Qantas airlines in flight radio. He is an Honorary Fellow at Sydney Business School and lectures on Innovation and High Performing Teams in the Masters of Business Coaching program.

Pod is described by clients and colleagues as;

Having empathy and insight for those leading in highly complex domains
Possessing warm perspicacity
Being an iron fist in a velvet glove
Alternatively courageously authentic & strategically focussed
Connects the dots where ambiguity reigns
Engages in the conversations others find difficult or avoid
Fundamentally honest
Builds immediate connections in his unique Irish way
Is playful, funny and engaging
And….

Asks beautiful questions.
He is married with five children and a dog called Max. His passions include a love of all things U2, attending live gigs, collecting red wine, biking and kayaking on the south coast NSW.